A change in leadership is coming up at Able. In May, the team will farewell CE Wendy Youens after nine years at the helm, and welcome Able’s new CE, Dan Buckingham.

Wendy Youens has worked in media accessibility for over a decade. She led Able’s inception as an independent charitable trust, and has served as Chief Executive since then. Able Board Chair Lewis Grant acknowledged Wendy’s remarkable contribution to the organisation;

“I have enjoyed working with Wendy over the years, through my role as Chairman for the Media Access Charitable Trust. Wendy helped found Able as an independent not-for-profit organisation to expand media accessibility services in New Zealand. Since then, Wendy has led the organisation from strength to strength. Able is now the leading provider of media access services in New Zealand, making media accessible for all major television broadcasters. NZ On Air fully supports Able’s vision, increasing Able’s funding dramatically under Wendy’s leadership. Most importantly, the Able team has grown from 22 to 40 and is still expanding, with a strong and vibrant culture around the shared vision.  The fact that she is able to hand the baton on to a new leader is testimony to the strength of the organisation. Although we are farewelling Wendy, she will always remain part of the organisation,” he said. 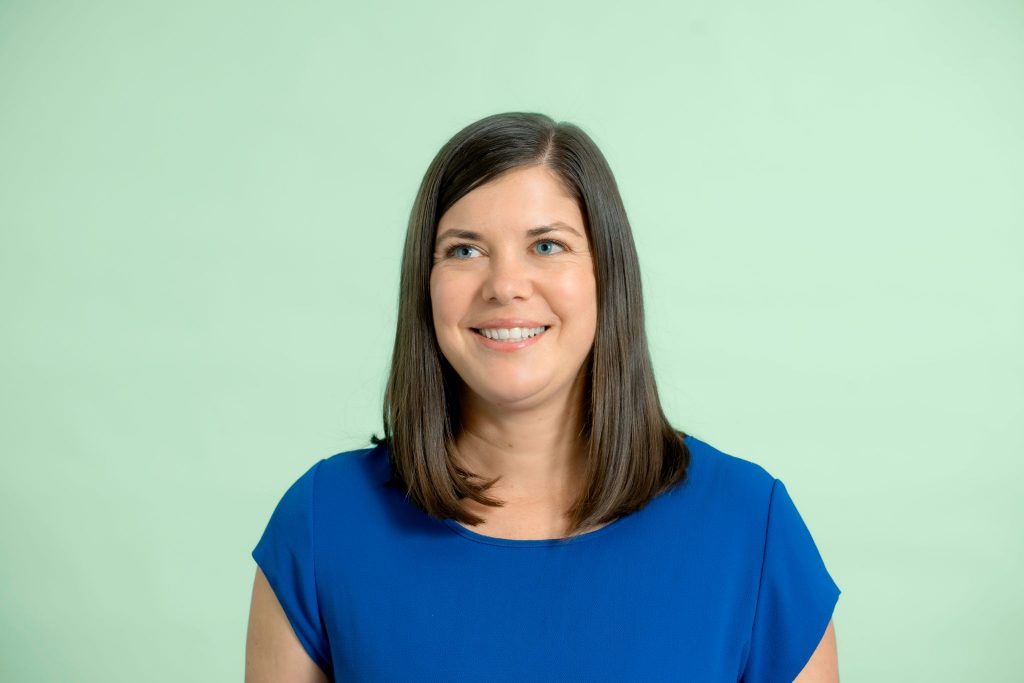 Over the years, Wendy has become a highly respected advocate for media accessibility. She is a published academic author, a media access lecturer, as well as Chair of the Basement board.

“My time at Able has been one of the most rewarding and fulfilling experiences of my career. To have built and led an organisation that strives to make media accessible for all has been a huge honour,” says Wendy. “I’m so proud of everything the team has achieved, what we’ve learnt, and the dedicated and supportive culture we’ve built here. I’m expecting my second child, and the time is right for me to open the door for the next CE to lead Able through the next chapter of its expansion.”

The Media Access Charitable Trust Board is very pleased to announce that Dan Buckingham will be stepping into the role of Chief Executive at Able.

Dan is joining Able from Attitude Pictures Limited, where he currently serves as CEO. He brings extensive experience with both the broadcast industry and accessibility in New Zealand, having worked for Attitude Pictures Limited since 2008 and with the Attitude Trust for the past nine years. His career in the media has included presenting in a range of places, from the rainforests of Papua New Guinea, to the stadiums of Rio as the lead presenter for TVNZ’s coverage of the Rio 2016 Paralympic Games.

“Dan brings knowledge and experience of the media access landscape, as well as a strong commitment to a more accessible New Zealand. He has an exciting vision for where Able is headed”, said Lewis Grant. “Dan is uniquely well placed to lead Able’s strategy for more media accessibility in New Zealand. The Trust Board is looking forward to supporting him to lead the organisation as CE”.

Dan is passionate about shifting perceptions about what it means to live a full life with a disability. Outside of work, his life is filled with sport. A member of the New Zealand Wheel Blacks for 14 years, Dan was part of the team that won Gold at the Athens 2004 Paralympics. In recent years, Dan has taken up distance racing, having completed the New York marathon in 2017, breaking the New Zealand half-marathon record in 2018, and in 2019. 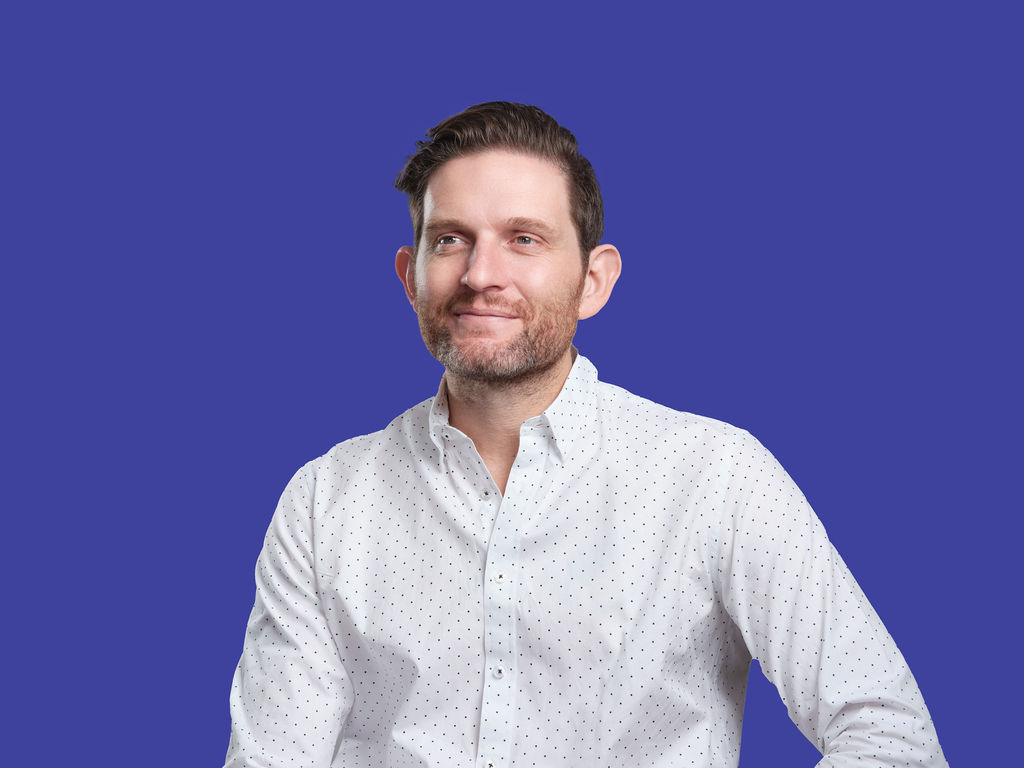 “For someone whose passions include the media industry and the world of disability, I’ve watched Able’s evolution with admiration as they have grown in a way that has allowed them to stay true to their roots and core purpose, while also embracing a key principal of universal design – design for the edges and you design for everyone. Their tagline distils down the meaning of their work so eloquently… ‘making media accessible’. Yet what Able achieves is so much more. Coming from a background as a Producer, I’ve always seen their mahi as something that enriches content, adding a beautiful cherry on top of the work we pour our heart and soul into. Adding accessible features obviously opens up a world of information and entertainment to Able’s core audiences of those who are Deaf, blind and hard of hearing, but in an age where strategising for how to get content out into the world means focusing on being seen by multiple audiences in multiple places and on multiple devices, then accessible features need to come as part and parcel as an essential digital offering” said Dan Buckingham.

Dan will join Able on May 9th to work alongside Wendy until her final day on May 19th, and will officially begin his role as Able CE on May 20th.